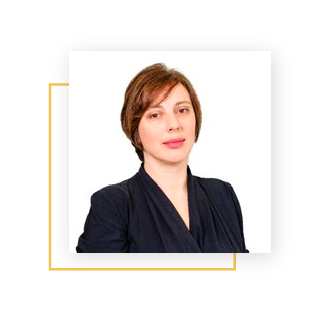 Lisa Eisenberg is an expert in immigration based on entrepreneurship, employment and investment.
With 12 years of experience exclusively in immigration law, she applies her expertise to develop the most efficient, safe and cost effective strategies for each client. Since launching Eisenberg Law Firm in 2014, Lisa has successfully handled hundreds of petitions for work visas and permanent residency for founders, investors and employees of U.S. companies, with success rate exceeding 95%. She was among the first immigration attorneys who started actively using the O-1 “extraordinary ability” in the tech field and helped to make it the visa of choice for foreign startup founders.

Lisa has taught Business Immigration as an adjunct professor at the City University of New York. She has also presented Continuing Legal Education courses for other attorneys through www.attorneycredits.com and at Benjamin N. Cardozo School of Law. She is a member of the American Immigration Lawyers Association (AILA).
Lisa is a graduate of Benjamin N. Cardozo School of Law and Moscow Architectural Institute.

Before becoming a lawyer, Lisa had a successful career as an architect and interior designer, collaborated with award-winning firms, and had a publication in Architectural Record. She is admitted to practice in New York and New Jersey, and authorized to provide U.S. immigration services to clients in all 50 states and abroad. 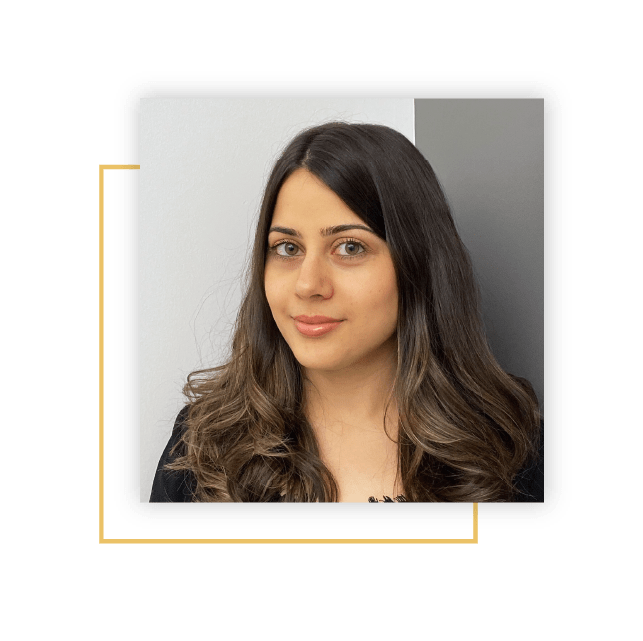 Golare is a Immigration Attorney  (District of Columbia admission to practice law expected Dec. 2019) at Eisenberg Law Firm PLLC. Golare received her J.D. from Tulane University, cum laude, where she was the recipient of the Merit Based Scholarship.  While in law school, she participated in the Tulane Immigrants' Rights Practicum, Tulane Environmental Law Journal, and Tulane Domestic Violence Clinic.  In her third year, she also served as the Research Assistant to Professor Laila Hlass, the school's immigration Professor and Director of Experiential Learning. Before attending law school, Golare obtained a Bachelor of Arts degree in Psychology from the University of British Columbia.
Prior to attending law school, Golare was a Legal Assistant at a personal injury firm in Vancouver, Canada. In her spare time, Golare volunteered at Access Pro Bono Society of British Columbia, Battered Women's Support Services, and Alzheimer Society of B.C. 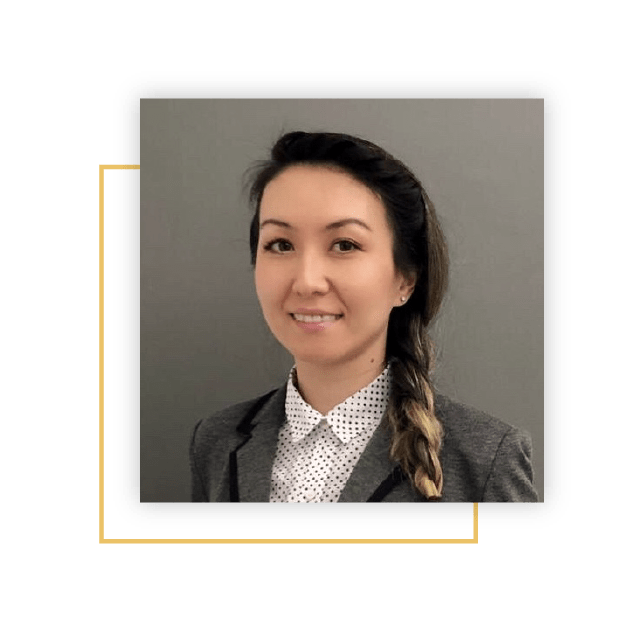 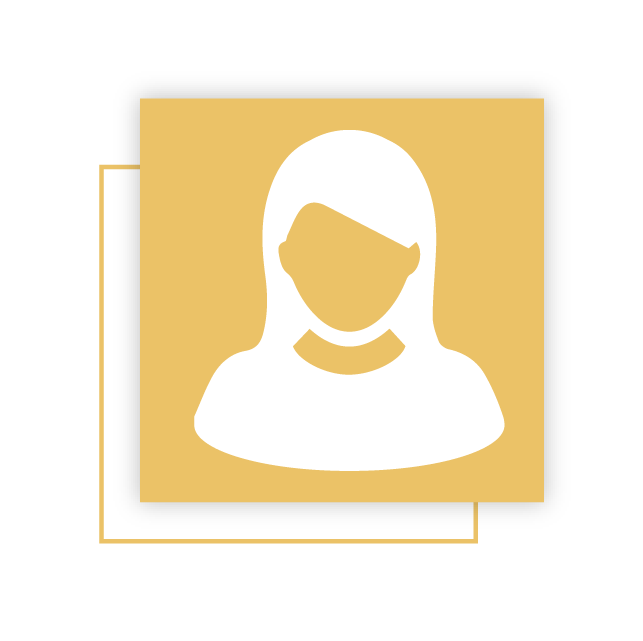 Sara Rohani is a business immigration attorney with years of experience working on a
variety of employment-based immigration petitions. Ms. Rohani has extensive experience
handling O-1 nonimmigrant visa and EB-1 green card cases based on extraordinary ability
on behalf of notable artists, scientists, business executives, and experts in many areas of
specialty. She also has extensive H-1B and L-1 visa experience, and has represented asylum
clients in immigration court. As a law student, Ms. Rohani worked with several nonprofit
organizations on family-based immigration cases, asylum applications, adjustment of status
and naturalization petitions. Ms. Rohani was English Editor and Co-author of the book
Pursuing the American Dream: A Legal Handbook for New Immigrants to the United States,
published by World Journal in both Chinese and English. She received her B.A. in
Psychology from Hofstra University Honors College in 2011 and her J.D. from Benjamin N.
Cardozo School of Law in 2014. 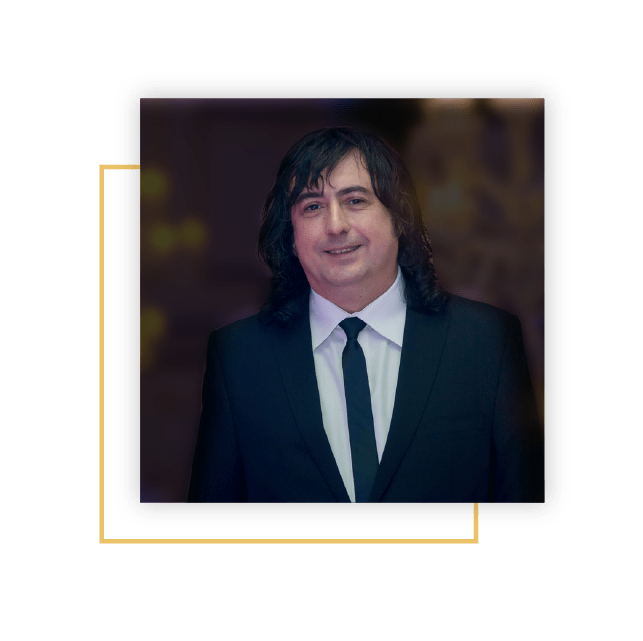 Experienced business manager/entrepreneur specializing in communications, administrative
management, marketing and sales. Before joining Eisenberg Law Firm in the beginning of 2019,
Igor has founded and managed several startup companies in NYC, mainly in the field of music
production and digital content distribution. He has also consulted other companies on
developing and executing business strategies. At Eisenberg Law Firm, Igor manages operations,
marketing and business development, and also applies his unique experience in working with
the firm’s clients in music and arts fields. He has a B.A. in Computer Science and B.A. in Music.

If you're interested in our services or are an existing client, please use the following link to set up a consultation with our Principal Attorney or to contact other staff members.
Schedule a consultation

This website is for general information purposes only, and is not intended to serve as a source of legal advice. Neither receipt of information presented on this site nor any email or other electronic communication sent to our firm through this site will create an attorney-client relationship. You should consult with an attorney about your specific situation. Prior results do not guarantee a similar outcome.